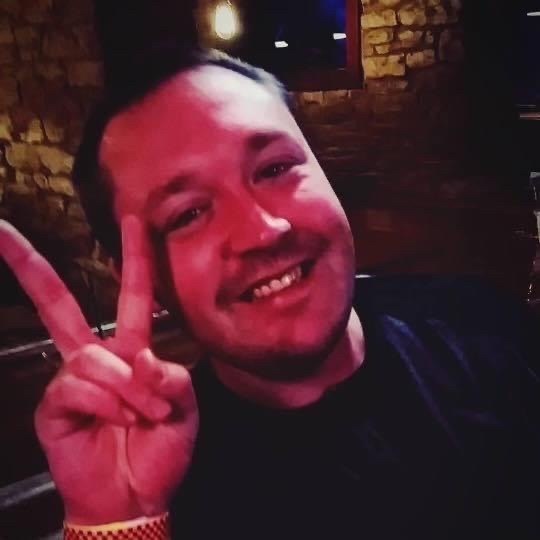 Justin was born on August 22, 1983 in Little Rock, AR the son of Jeffrey and Christina (Tate) Feltner. In 2001, he graduated from West Plains High School in West Plains, MO. For several years, Justin worked in the Dollar General Distribution Center and also at McDonalds in Fulton, MO. He currently was employed at Danuser Machine Co in Fulton, MO as a powder coater and at McDonalds part-time as a shift manager. He was an avid outdoorsman, he loved cars, fishing and his two dogs, Chrissy and Callie. He enjoyed being with his family and friends and will be missed.

Visitation will be held on Saturday, April 9, 2022 from 11:00 am – 12:00 pm at Debo Funeral Home. Memorial service will follow at 12:00 pm at the funeral home with Pastor Bruce Williamson officiating. Inurnment will be in Hillcrest Cemetery, Fulton, MO at a later date.